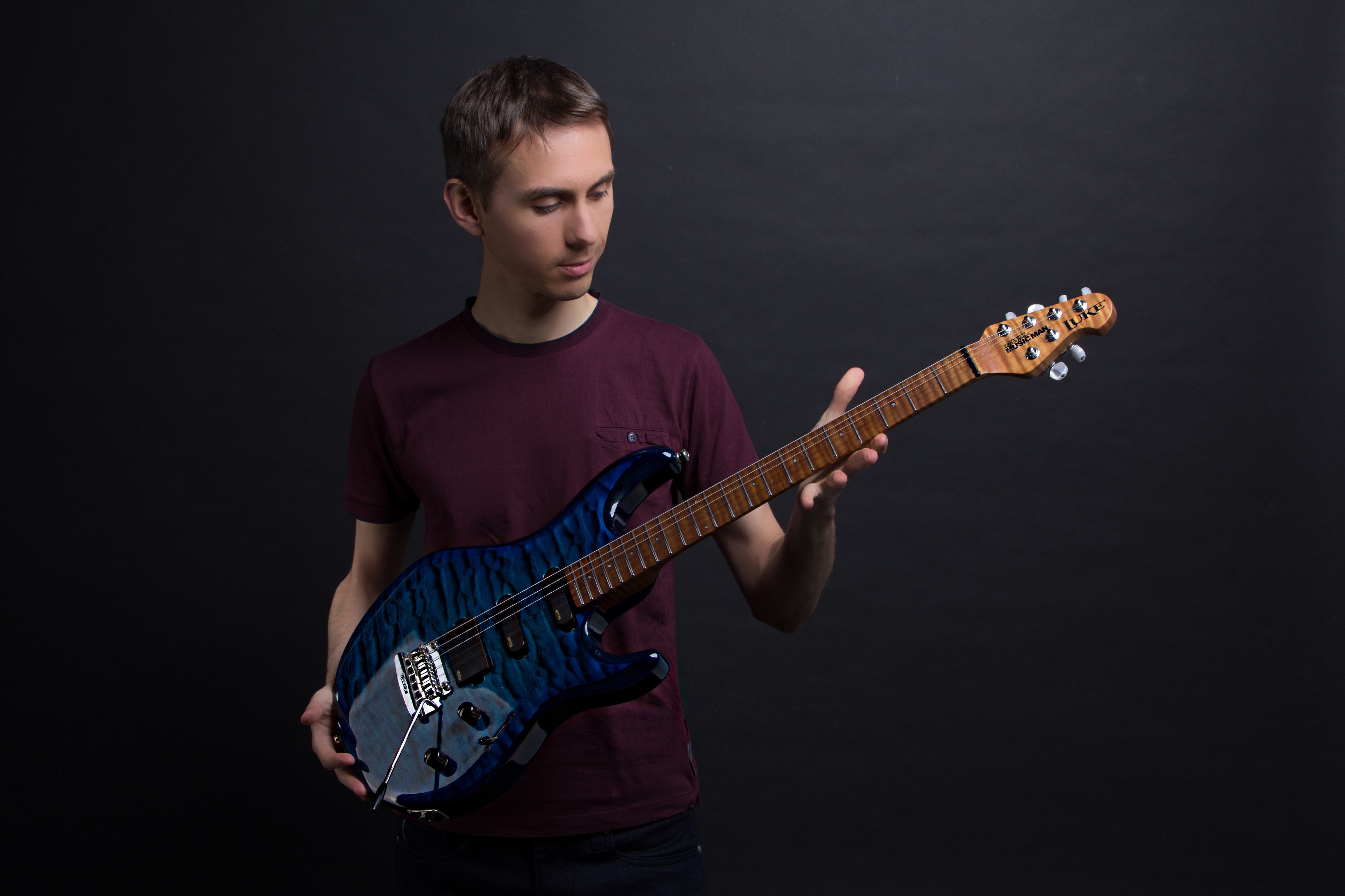 Michael Baugh is a British composer for film, games and television with a MA in composing from the University of Chichester, UK. His recent work has taken him into the exciting world of documentaries, animations and trailers.

Michael plays Guitar, Mandolin, Banjo, Fretless Guitar, Ukulele, Synthesisers and Piano plus an exotic collection of other instruments in his studio. He has a passion for live instruments and adds them as often as time and budget will allow to his scores to bring them to life. He also regularly collaborates with A-list musicians, GRAMMY Award winners and world class soloists that he can recruit to make his music stand out from the crowd.

Although based in the beautiful Southwest of England he often finds himself in London and Los Angeles and regularly works with clients in many locations remotely via Skype and Zoom.

Michael is supported and sponsored by some of the biggest music companies in the world such as Roland, BOSS, Evidence Audio, Ernie Ball, and Mesa Boogie to name a few.

No matter how big or small your project is, Michael would love to work with you make it as good as it could possibly be. 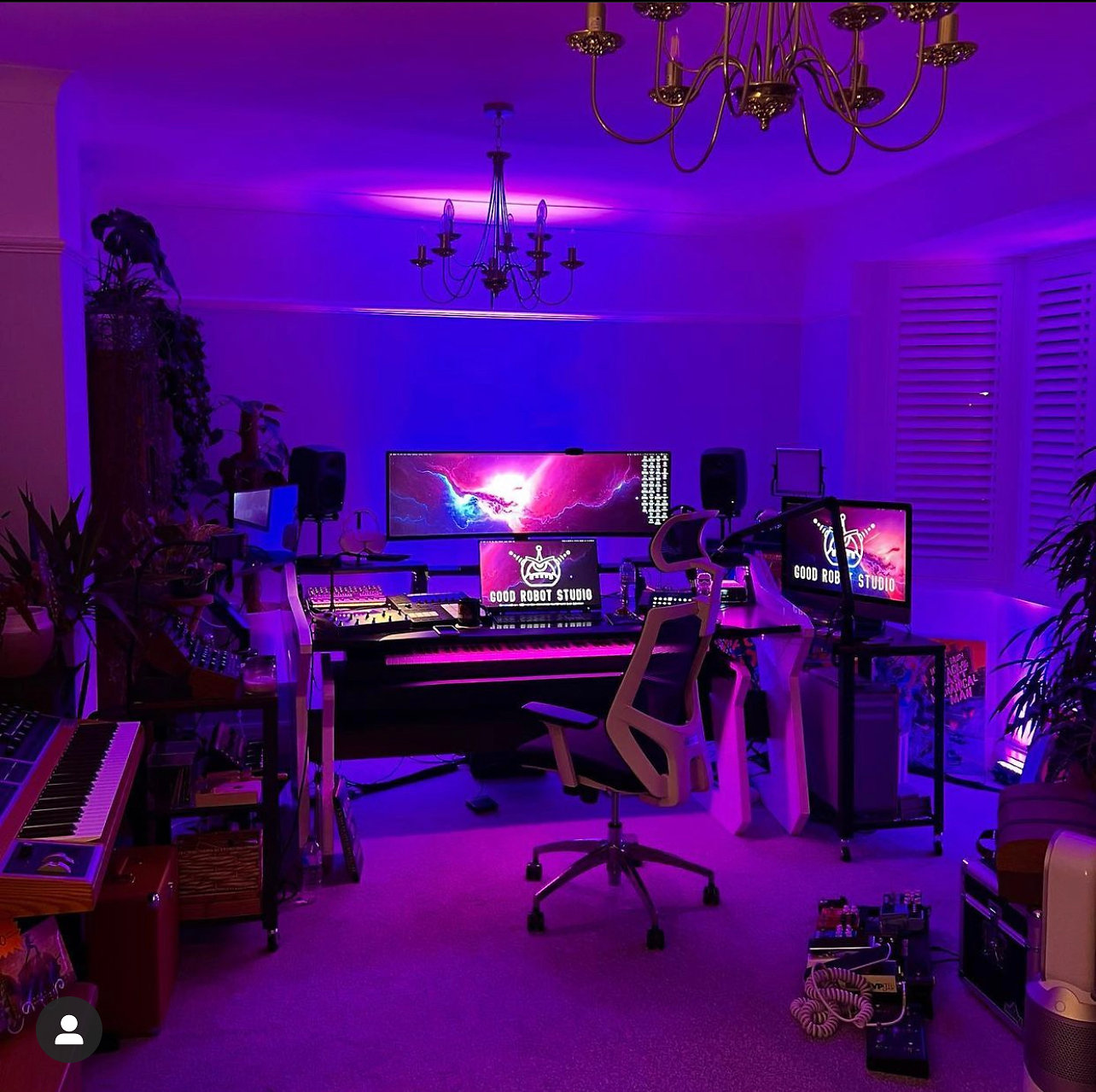 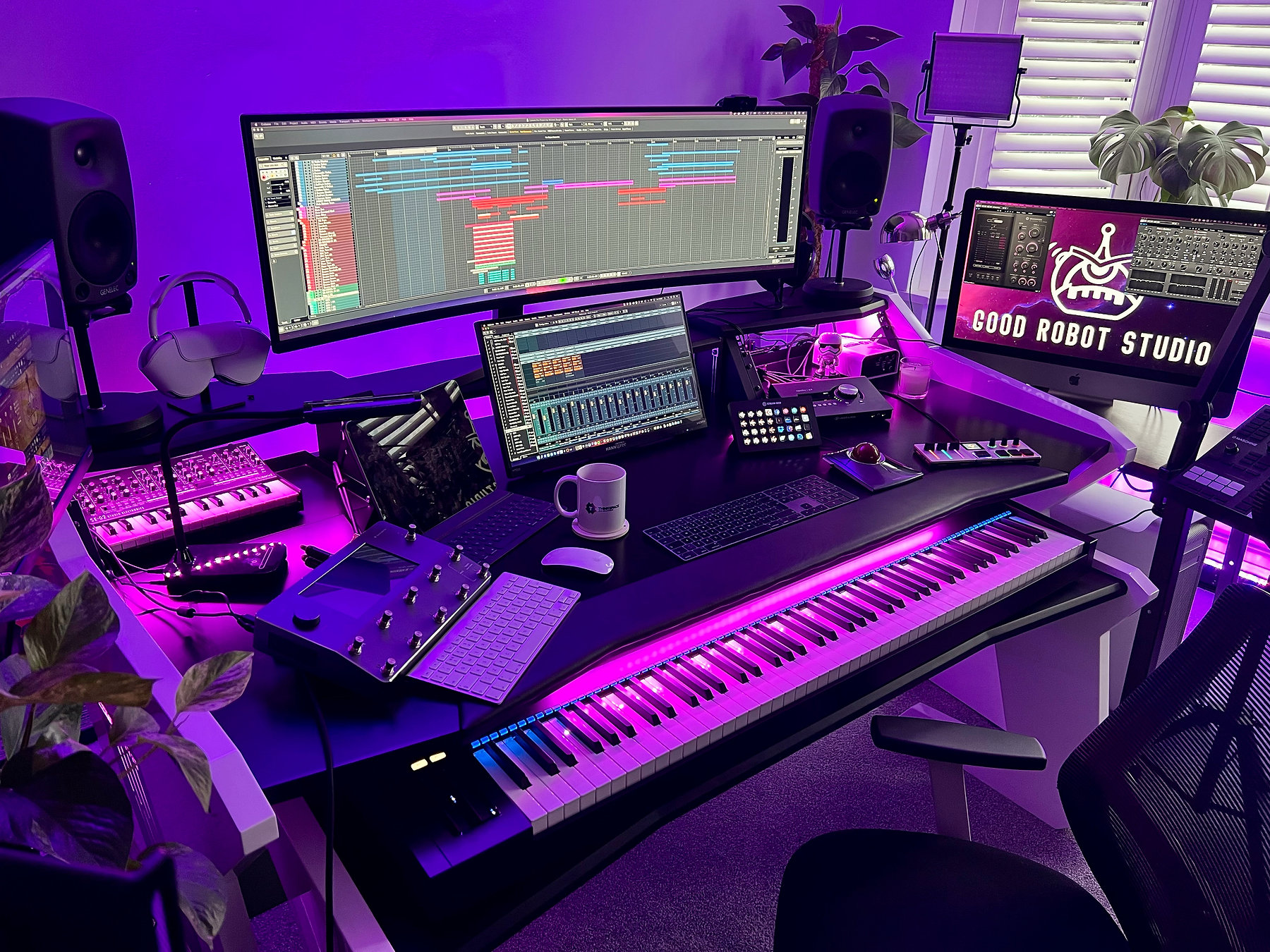 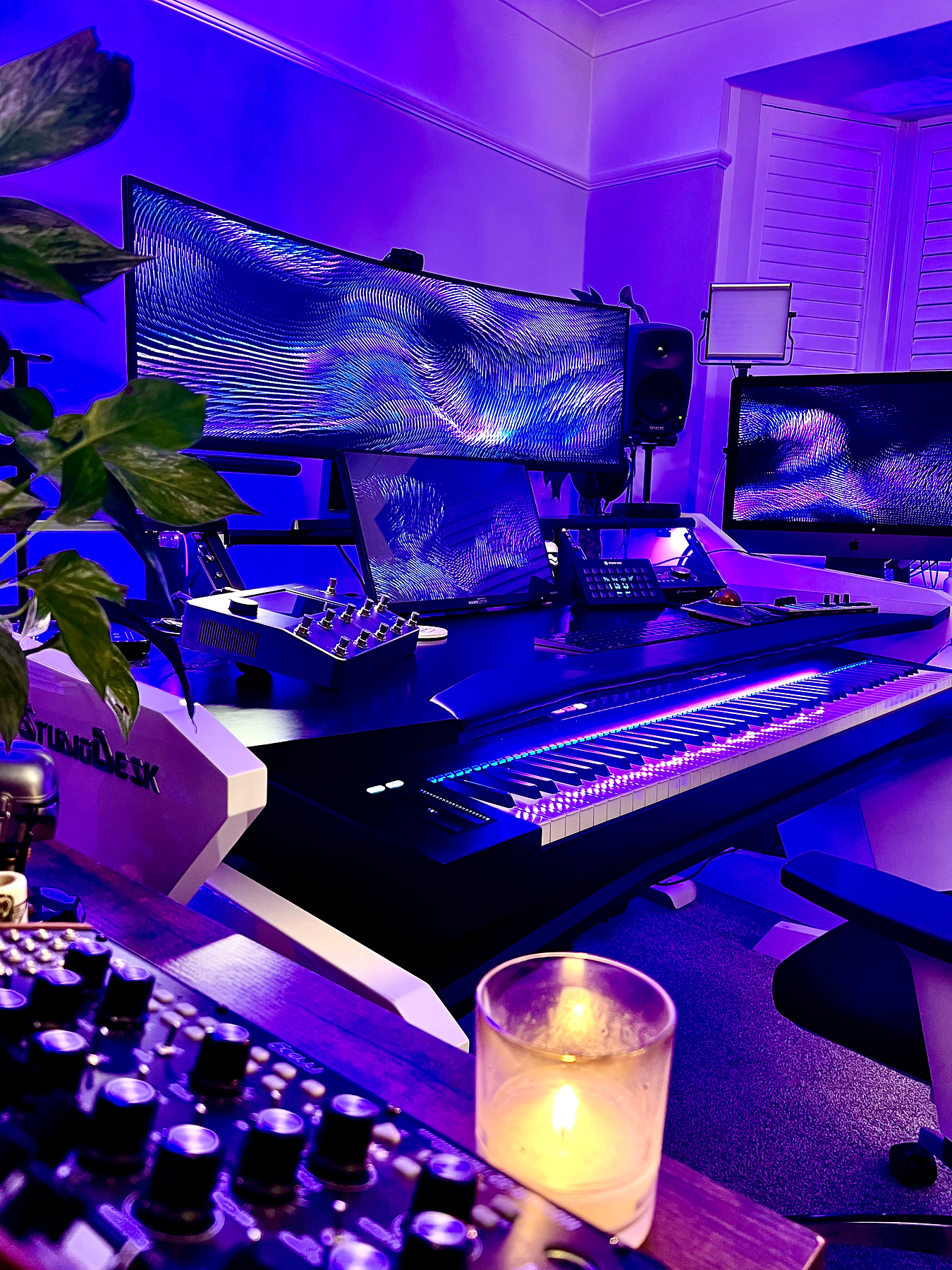 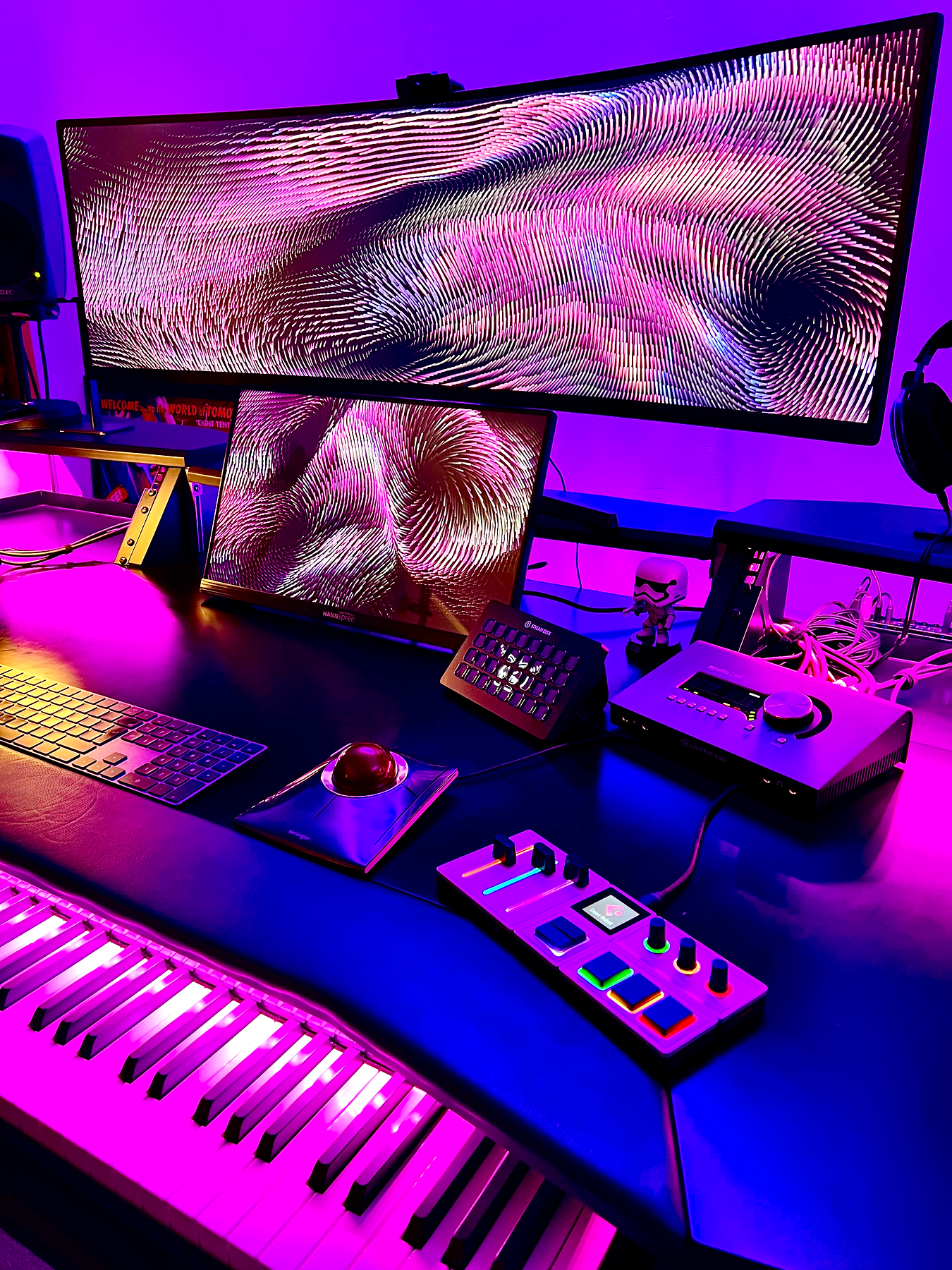 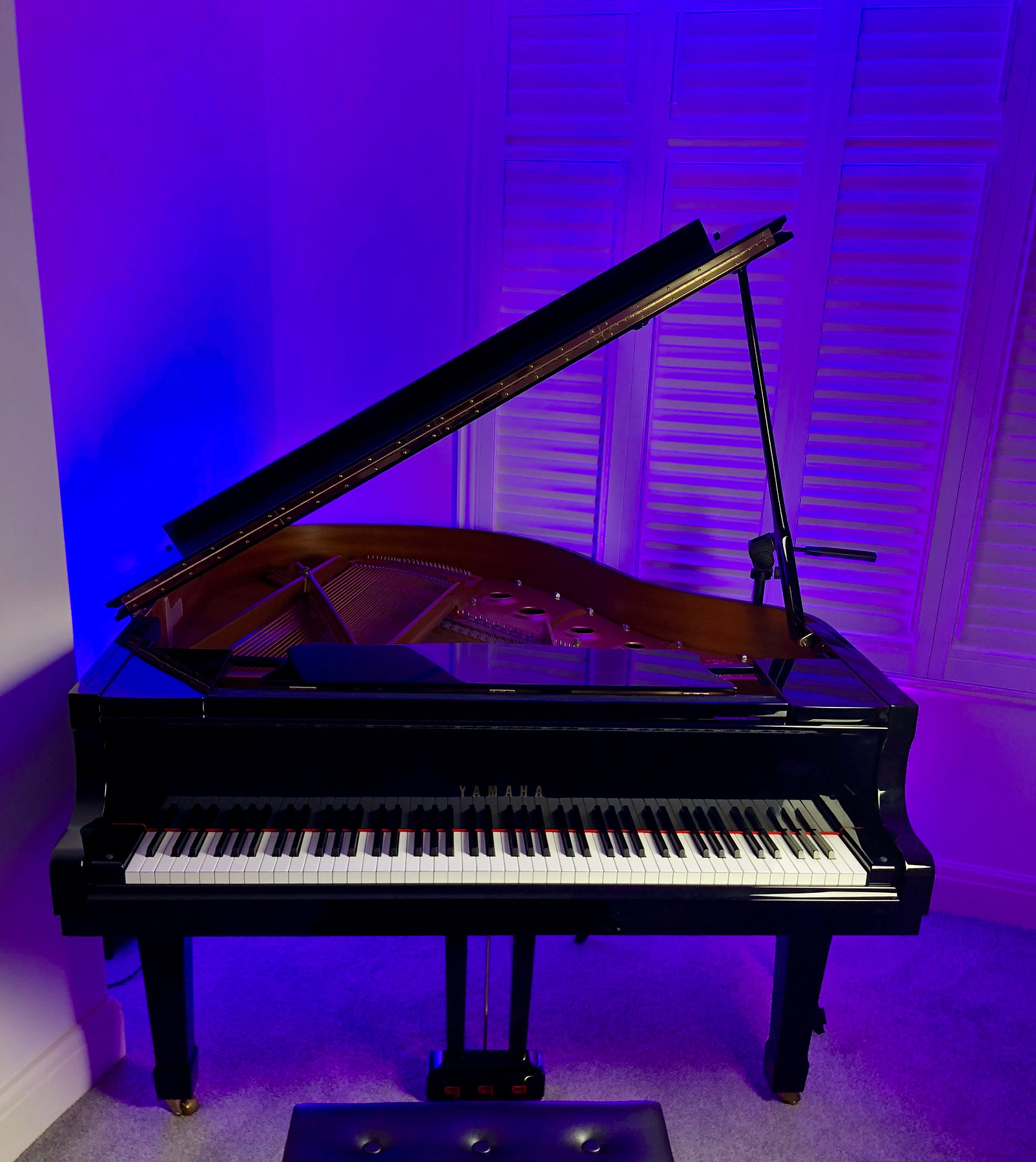 I am sponsored by: 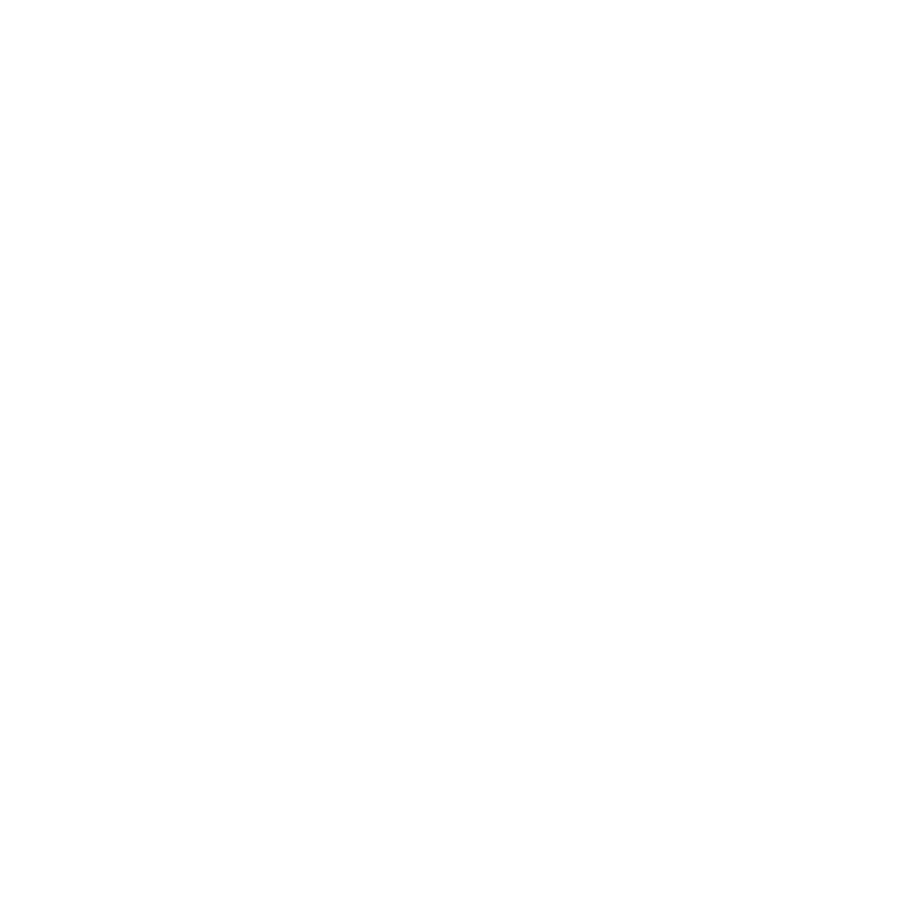 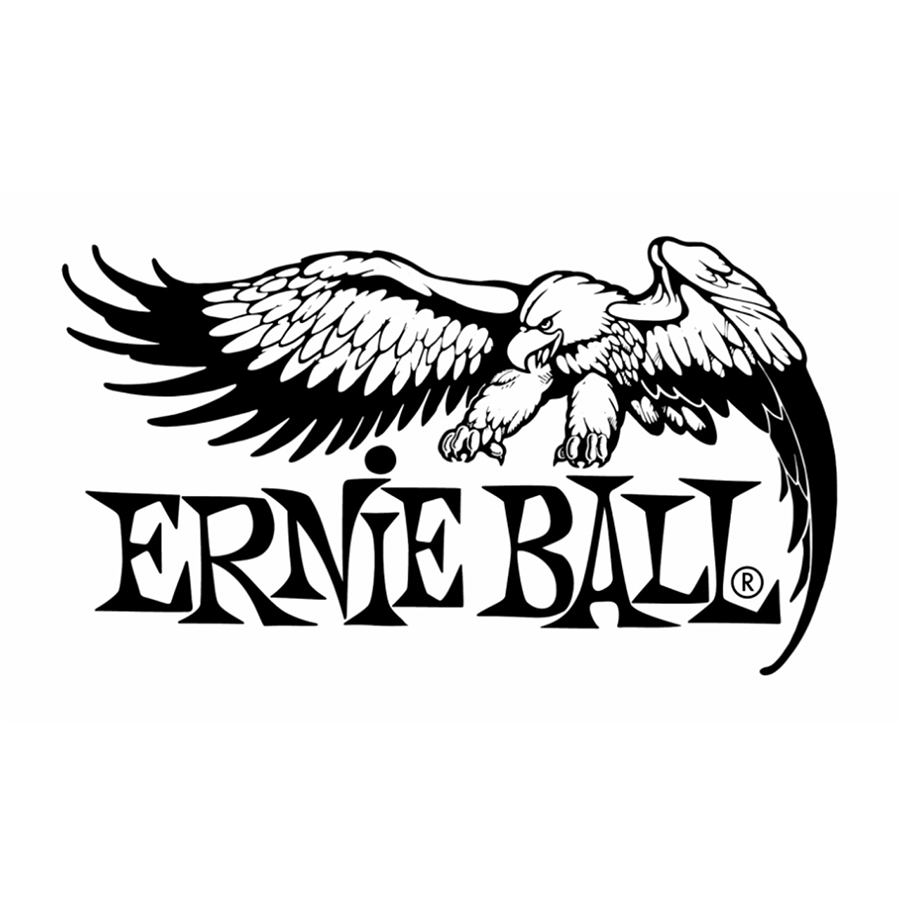 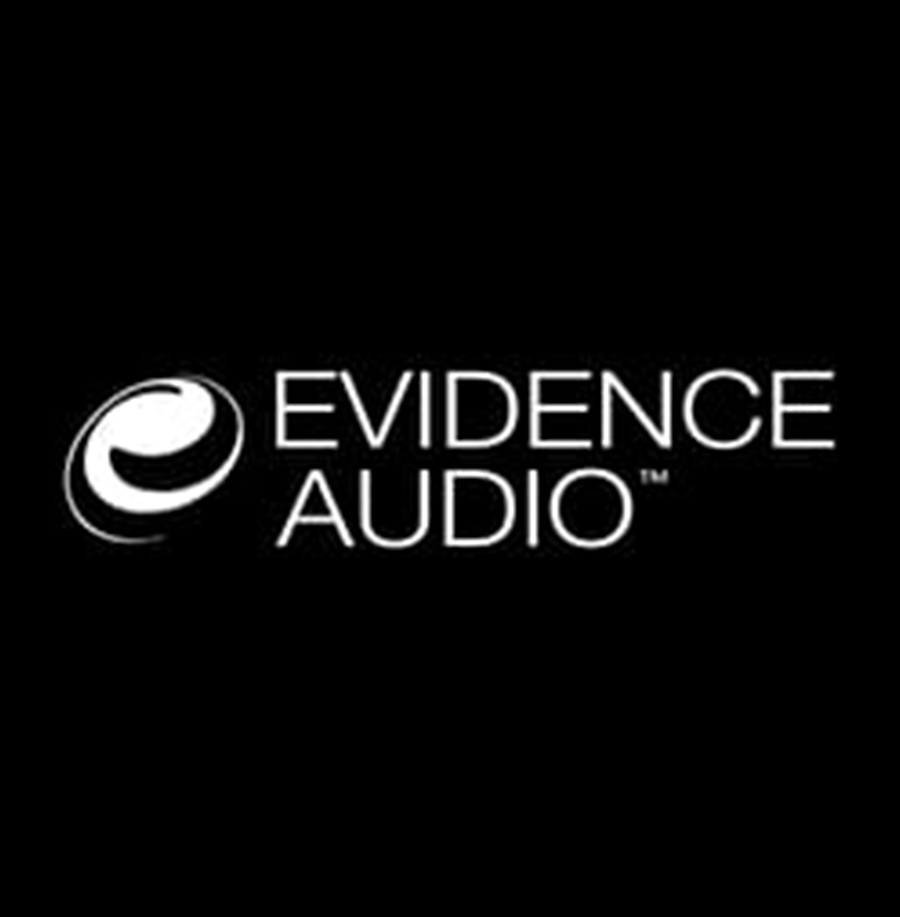 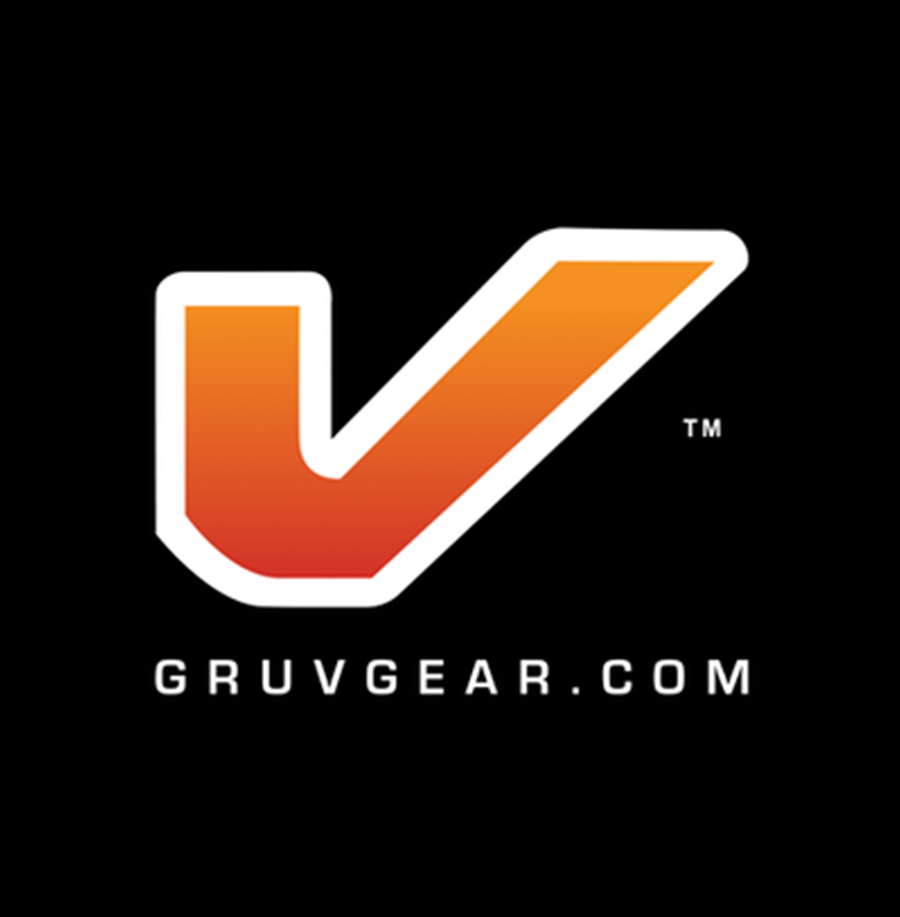 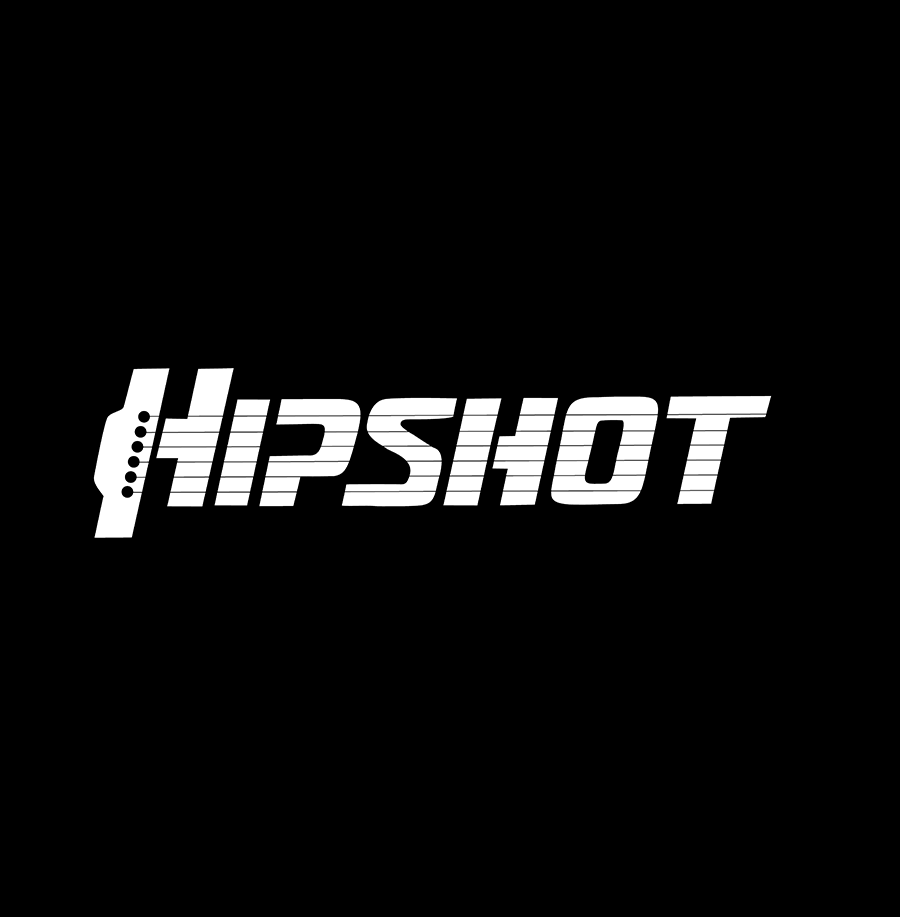 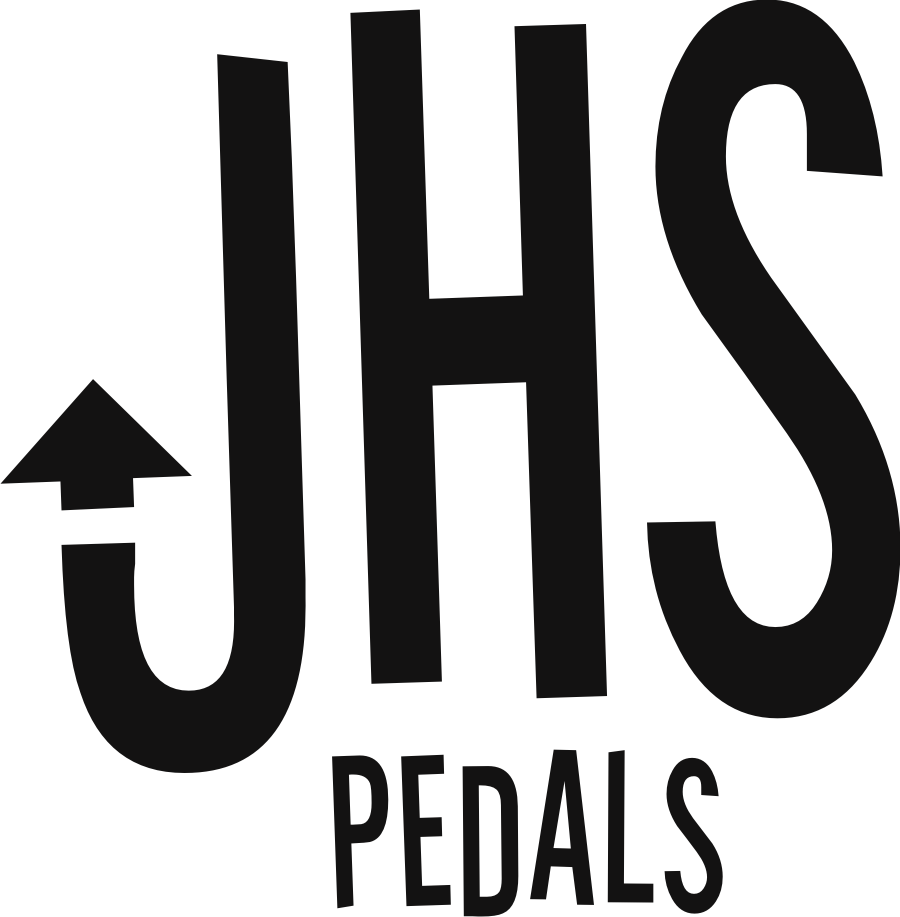 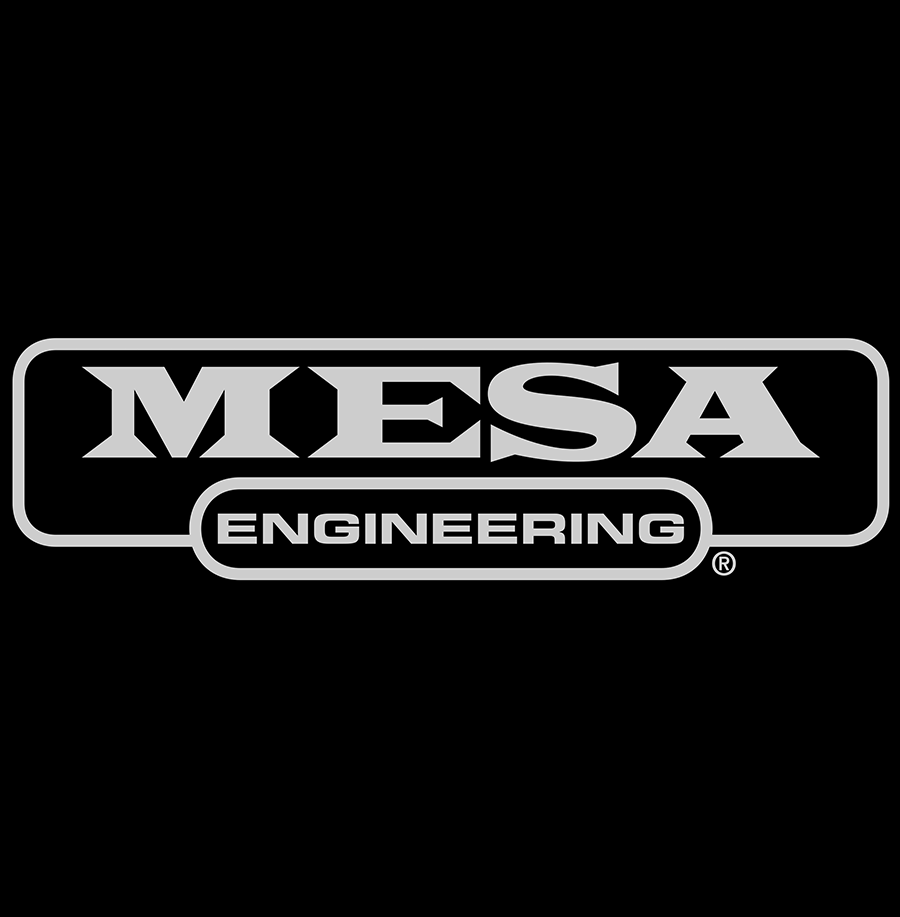 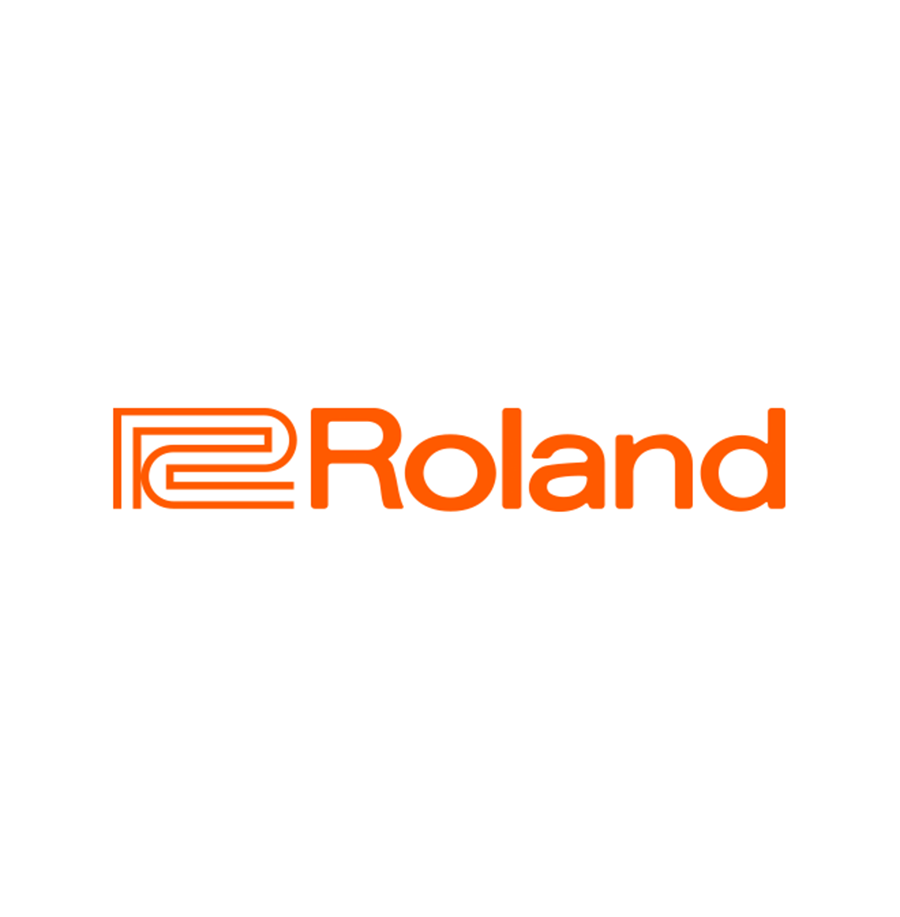 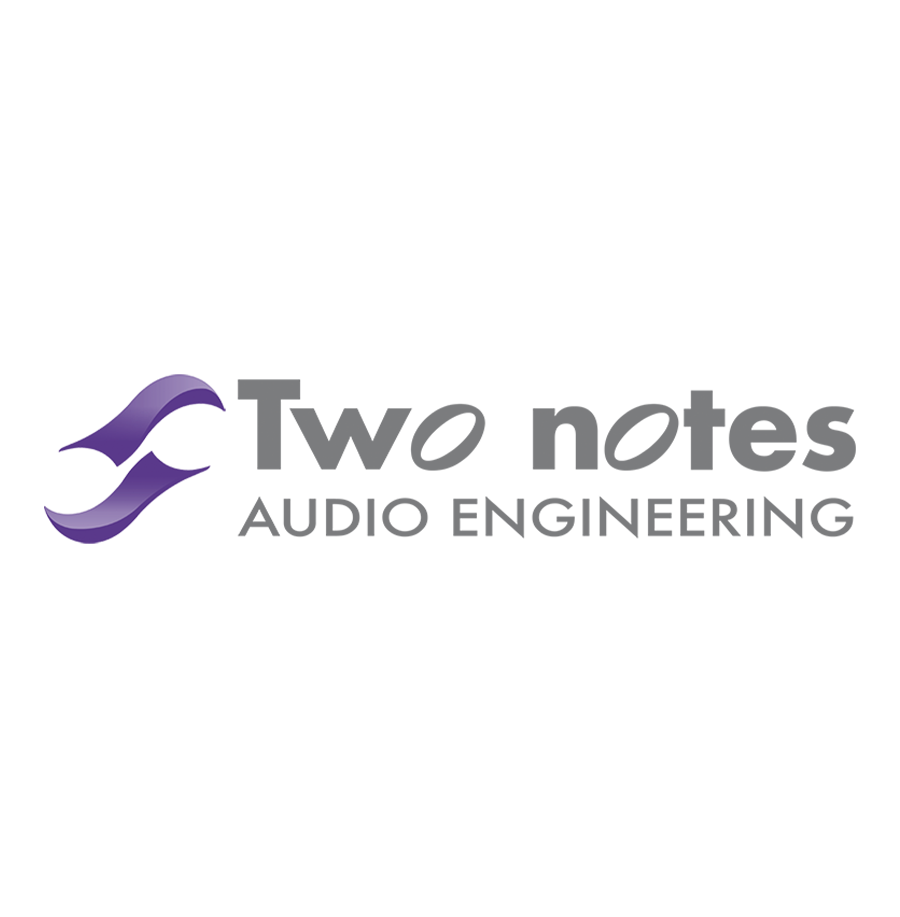 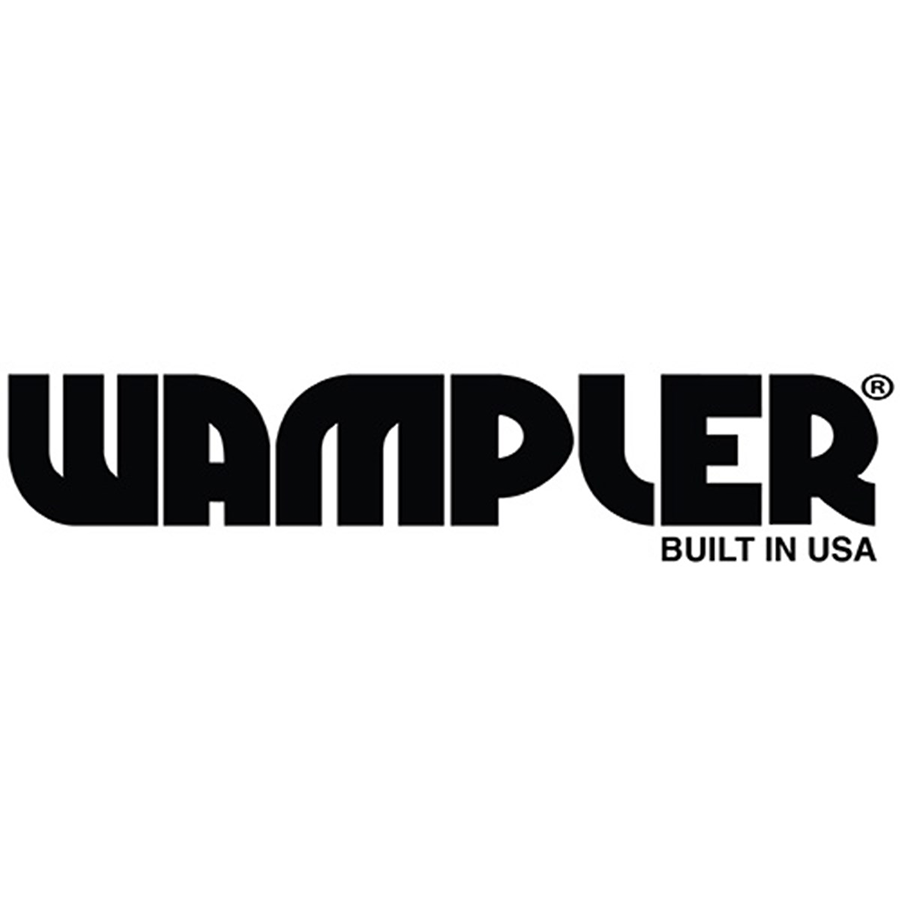 a world class, in-house team that can take care of all your audio needs from sound design, music, mixing and mastering. His team consists of the very best in the industry who's work can be heard on Netflix, Disney +, Amazon Prime Video, the BBC and just about everywhere else. If you are looking to get the very best people on your project and keep all the audio work under one roof, we are happy to help.

WHAT OTHERS ARE SAYING

"MICHAEL IS AN INCREDIBLY TALENTED MUSICIAN AND COMPOSER AND A POWERHOUSE OF ENERGY. ANY PROJECT WOULD BENEFIT FROM HIS INSIGHT, ABILITY AND DRIVE."

"IN MY OPINION, TO BE EXTREMELY SUCCESSFUL IN THIS BUSINESS OR ANY OTHER BUSINESS, YOU FIRST OF ALL HAVE TO HAVE THESE QUALITIES; TALENT PEOPLE SKILLS THE ABILITY TO DELIVER WHEN YOU SAY YOU WILL DELIVER. I KNOW A LOT OF MUSICIANS AND AS MUCH AS I LOVE THEM DEARLY, I'M SORRY TO SAY THAT THEY DON'T HAVE ALL THREE. SOME JUST HAVE ONE...TALENT. MICHAEL BAUGH HAS ALL THREE AND A FEW MORE BESIDES"

“IT WAS AN ABSOLUTE PLEASURE TO WORK WITH MICHAEL BAUGH ON HIS ARRANGEMENT OF THE GREEN HORNET. I WAS VERY IMPRESSED WITH HIS PROFESSIONALISM AND HOW CREATIVE AND CHALLENGING HIS ARRANGEMENT WAS. HE IS NOT ONLY A GREAT VIRTUOSO BUT ALSO A WONDERFUL PERSON.”

"MIKE HAS BEEN FANTASTIC TO WORK WITH AND WE'RE REALLY PLEASED WITH THE SCORE HE'S CREATED FOR OUR FILM. WE ARE LOOKING FORWARD TO WORKING WITH HIM AGAIN ON NEW PROJECTS."

"MICHAEL IS AN EXTRAORDINARY TALENTED MUSICIAN AND COMPOSER. HE'S AN EXCEPTION WHEN IT COMES TO COLLABORATING ON ANY BRIEF THAT COMES TO HIM AND I'VE ENJOYED EVERY PROJECT WE'VE WORKED ON. HE DELIVERS ON TIME, PRODUCES HIGH QUALITY WORK AND HIS ENTHUSIASM OVER EXCEEDS EXPECTATIONS FOR THE CLIENT WHEN IT COMES TO DELIVERING SUBMISSIONS. WHETHER IT'S RECORDING NIFTY GUITAR LICKS, COMPOSING TO SCREEN OR PERFORMING THE NEXT VAN HALEN SOLO; HE PUTS IN 110% BECAUSE HIS LOVE AND PASSION FOR MUSIC COMPLIMENTS TOWARDS THE BRIEF IN HAND."

"OUT OF ALL OF OUR COMMISSIONS, THE MUSIC PROVIDED BY MICHAEL IS UNPARALLELED IN TERMS OF PROFESSIONALISM AND QUALITY. THE DARK MIND-BLOWING SOUNDS HE MIXED AND MASTERED FOR OUR JIMMY SAVILE DOCUMENTARY RAISED THE HAIRS ON MY ARMS."

"IT WAS AN ABSOLUTE PLEASURE TO WORK WITH MIKE ON OUR THINKSPACE PRODUCTIONS PROJECT. I COULD ALWAYS RELY ON MIKE TO ACHIEVE THE MUSICAL VISION NEEDED FOR THE PROJECT AND EVEN WHEN HE WAS GIVEN NOTES, HE WAS ALWAYS PROFESSIONAL, FRIENDLY AND EXTREMELY FAST AT TURNING IN REVISIONS. I'D HIGHLY RECOMMEND MIKE FOR ANY MUSIC PROJECT, AS I'M SURE HE'LL GO ABOVE AND BEYOND FOR ANY PROJECT HE'S INVOLVED WITH.

"RELIABLE, DEDICATED AND SHOWS INITIATIVE. FROM OUR ASSOCIATION AND COLLABORATION WITH MICHAEL WE GOT MORE THAN WE HOPED FOR: MICHAEL DELIVERS AND WE ARE IN TURN ENRICHED BY THIS EXPERIENCE."

"MICHAEL IS A SUPERB COMPOSER AND VERY QUICKLY DELIVERED SOME GREAT TRACKS FOR OUR WEBSITE. THE ALL-ROUND QUALITY OF THE RECORDINGS IS EXCELLENT. HE WAS ENTHUSIASTIC AND A PLEASURE TO WORK WITH. I HOPE TO WORK WITH HIM A LOT MORE IN THE FUTURE."